A Night in Red Bank: Mac Attack and “Belle” 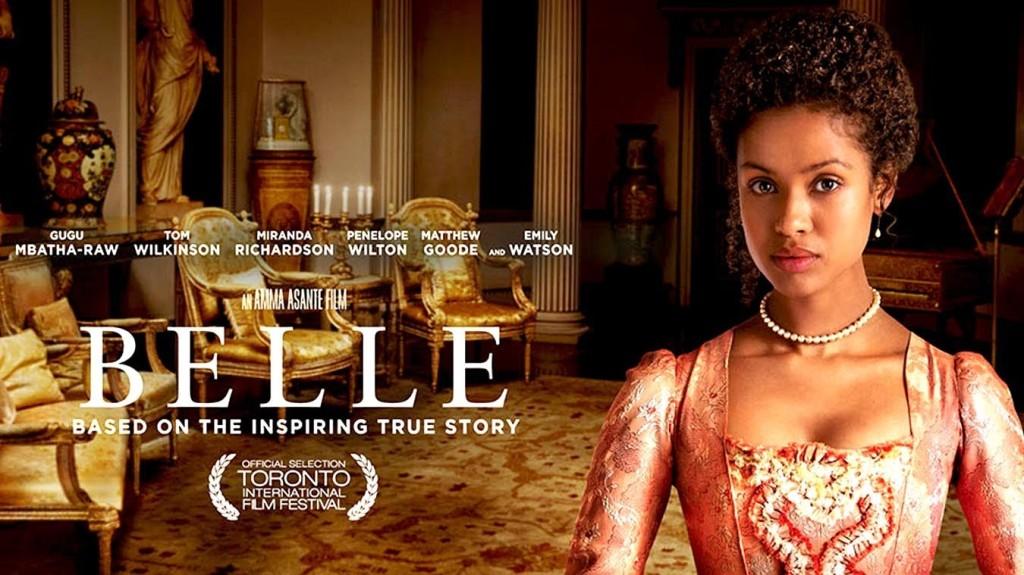 John Castiglione, co-owner of Mac Attack Cheesery, has found a way to recreate the amazing foods of our childhood with a more sophisticated flair. The menu features items from Lobster Mac and Cheese to Burger Mac and Cheese filled with ground Angus beef. For those of us who would prefer to keep things simple Mac Attack offers the traditional Mac and Cheese and Grilled Cheese with a homemade taste. We ordered the Southwest Mac and Burger Mac, two dishes on opposite ends of the menu. The Southwest Mac was spicy from the jalapeno peppers and sweet from the cornbread topping that was crumbled over cheesy macaroni while the Burger Mac delivered a greasy (in a good way) burger between two grilled cheese sandwiches. The prices for these delicious meals are reasonable and affordable on an average high-schooler’s income. Many of the meals range from $5.50-$10.00 with the exception of dishes like the Lobster Mac and White Truffle Mac. Though the venue is long and narrow, Mac Attack is packed with lots of seating and peppy pop music, making it the perfect place for teenagers to hang with friends on a weekend or after school.

Mac Attack proves to be a great option for those in the need of a quick, yet delicious, bite to eat. The staff is amiable and welcoming from the moment you walk through the door. The location on Broad Street in Red Bank is close to stores such as Urban Outfitters and Jack’s Music Shoppe (hot spots for the young citizens of Red Bank and Middletown), which makes it convenient..

The various cheeses (such as Manchego imported from Spain) and the upscale bread from Montclair culminate into an amazing array of dishes that everyone from kids to adults will enjoy. When asked about his future hopes for the restaurant, Castiglione answered, “I think we’re pretty laid back, and we hope this will be a cool place for people to hang out.” If Mac Attack keeps this up, this prediction will undoubtedly prove itself to be true.

Bow Tie Cinemas in Red Bank is the best place to view lesser-known indie films in Monmouth County (popular with retired folk and teenaged hipsters). “Belle” was one particular movie that caught our eye. The film tells the story of the illegitimate daughter of an admiral in the Royal Navy growing up in 1770s Britain. Born to an African-British mother and a white British father, Dido Elizabeth Belle is the biracial main character played by Gugu Mbatha-Raw. Dido encounters many obstacles in the film attributed to her race. The fact that the movie is based upon real events is astounding. The film opens with six year-old Dido, leaving her destitute mother to be taken in by her father’s family while he is away at war.  The film flashes forward to Dido having grown into an intelligent young woman.

Though the movie’s star  is not very well-known, she gives a riveting performance which parallels the quality of her more famous co-stars. Mbatha-Raw found a way to deliver her lines with precision and wit which was such a huge aspect of her character’s personality. Tom Felton (better known as Draco Malfoy in the Harry Potter films) clearly portrays the vile qualities of his character, James Ashford. When delivering his many lines intended to hurt Dido, Felton elicited such passion as to convince a common theatergoer that he was truly a horrible, racist man and not in fact just a character. Miranda Richardson as Lady Ashford too revealed to us her distaste for Dido with her swift pronunciation and profound facial expressions. These actors would not have been able to so readily understand their characters if it weren’t for the fantastic script-writing in this movie. Every line was carefully thought out to create the profound effect on the audience and on the other characters. Dido’s lines were always delivered in fast succession when she was speaking with Davinier, a friend of Dido’s. The clever quips between these characters truly reveal the astute qualities of Dido. The dialogue and nature of this film lent itself to education for the moviegoers as to the mentality of people living in this timeframe. The movie-writers didn’t shy away from revealing how the people of that time actually behaved and felt.

The entirety of “Belle” is amazing to view even if the quick wit and moral lessons were removed. Lavish gowns and exquisite jewelry donned by the actors were not only on point with that of the time period but it was even enjoyable to pick out influences of modern day fashion. Beautiful colonial images of Britain and old fashioned mansions are showcased by the excellent cinematography, as the movie title lived up to it’s English translation. Each scene elicited a gasp of delight  — whether it was a vivid pan of rolling hills or the detailing of Dido’s pastel dress.

“Belle” was a fascinating movie which evoked thought and emotion from its captivated viewers. It is rated PG which is a delicious shift from the movies and shows containing copious amounts of vulgar material that have become so widespread and accepted. “Belle” is still entertaining while also being wholesome and educational. Within the movie the ideas of inequality and prejudice are prevalent but also seem to relate to the views of many people today though these ideas becoming more subdued. “Belle” has found a way to remind us of the past to see how far we have come but still how far we need to go in order to have true equality.