The Eagle Eye • May 6, 2016 • https://mhsseagleeye.com/arts-entertainment/2016/05/06/middletown-south-receives-sixteen-basie-award-nominations/ 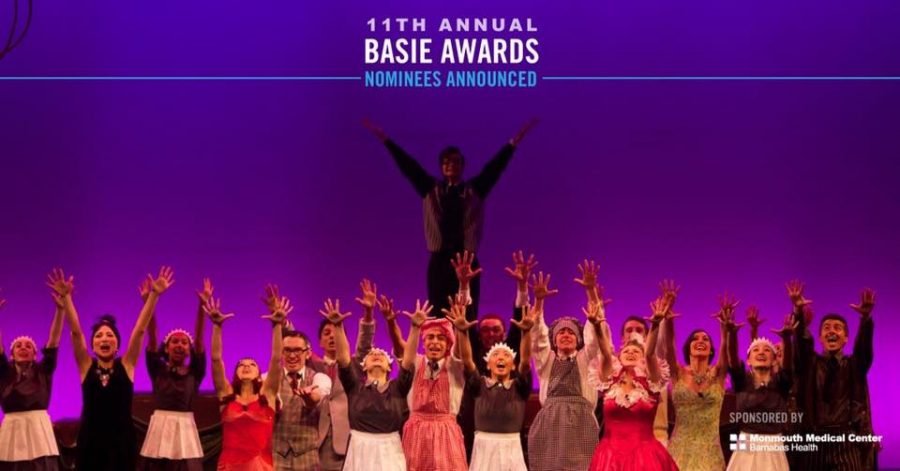 The Basie Awards, similar to the Broadway Tony Awards, is a community outreach program that allows all participating high schools in Monmouth County to be assessed by various evaluators.  At the end of each season, nominations are released for the various awards they distribute.  On May 18th, students from the productions will attend the event at Count Basie Theater and find out who the winners are.  Listed below are the nominations for our productions of The Diary of Anne Frank and American Idiot:

The Diary of Anne Frank