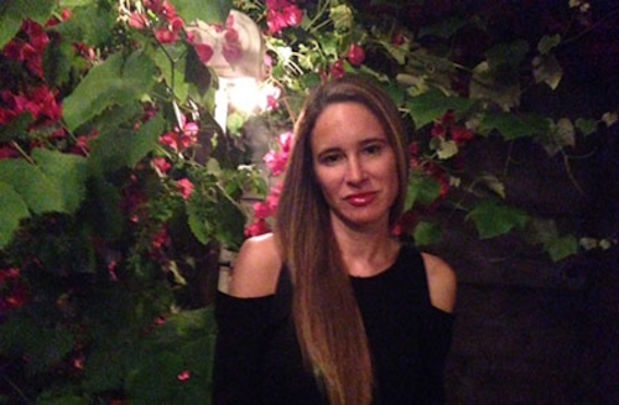 Bourne of a funny and sharp Twitter account, Melissa Broder’s collection of essays, So Sad Today deal with sex, anxiety, death, and addiction. In 2012, Broder began an anonymous Twitter account where she was able to release her thoughts about dark topics in an uninhibited and humorous way.
Themes such as these have been explored for centuries in the form of novels and essays, but never before shortened to 140 characters. Broder references the popular songs and internet slang that makeup the cynical feminist culture of the 21st century.
After revealing her identity in an interview with Rolling Stone, Melissa Broder announced her book of essays. The essays maintain the sentiments of her Twitter account: dark, witty, and succinct but packed with emotion. The titles themselves resemble tweets, such as “I Want to Be a Whole Person but Really Thin” and “One Text Is Too Many and a Thousand Are Never Enough.” While the essays echo the same sentiments of the tweets, the expanded word count allows Broder to further develop her emotions, leading many essays to a more serious place, with many ending as memoirs rather than essays.
This collection of extremely personal and confessional essays cultivates a voice that is unique in professional writing, but incredibly familiar in conversation. Readers may find themselves relating to an essay that confronts their deepest, darkest secret, or read a line that echoes a late night talk with a friend. Even when sharing extreme sentiments, Broder writes the truth with only one disclaimer: you don’t have to relate to her. Once this is realized, it becomes impossible not to crack a smile or admit that the emotions manifested in a bite-sized piece of the internet are universal, no matter what experiences cause them to reveal themselves.