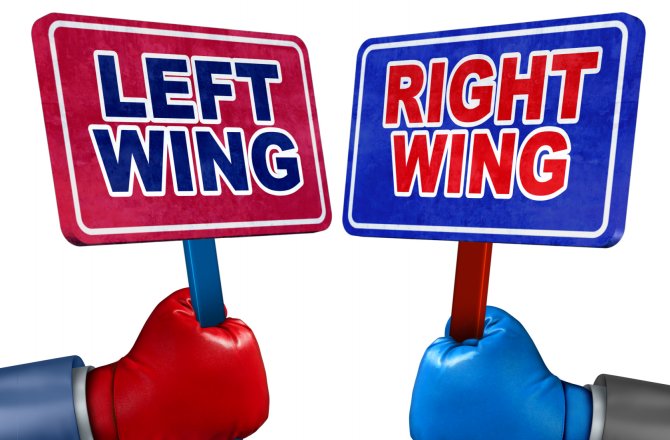 A recent study has given scientists evidence that there could be a link between the biology of the brain and political views.  Researches used about 1700 Chinese university students in Singapore for the latest study. These students all have a permutation of the DRD4 gene. DRD4 is one of the genes that determines how dopamine is released in the brain. The researchers then asked the participants survey questions that could reveal political tendencies. They also included questions about controversial issues in Singapore, which clearly revealed political alignments. Their findings showed that there is a significant association between DRD4 and political beliefs in females, while it is not notable in males. This confirmed the findings of previous studies done in Europe. Richard Ebstein from the National University of Singapore and his colleagues conclude “Our results provide evidence for a role of the DRD4 gene variants in contributing to individual differences in political attitude, particularly in females.”

Another study in 2005 by John Alford, Carolyn Funk, and John Hibbing revealed similar findings. They compared the political views of identical and nonidentical twins, and on all of the questions they examined there was a vast difference in the results. If nurture were the cause of political views then the results would have been similar, but the conclusions showed that there was much more agreement between the identical twins. This clearly demonstrates the vital role that genetics play in shaping political attitudes.

This study is an example of the ongoing debate of nature vs. nurture. It is commonly believed that political beliefs are based on how a person was raised, but this study gives researchers reason to believe that nature plays a large role also. This could affect how conservatives and liberals across the world view each other. When a person’s political opinions differ from their parents it can be seen as rebellion and when they agree with their parents it can be seen as nothing more than loyalty and compliance, but the findings show that these opinions are products of biology. This could also potentially be dangerous if scientists permute the DRD4 gene to produce a new generation of females who will likely vote one way or another based on this permutation.