Justice League: Rough around the edges, but a step in the right direction 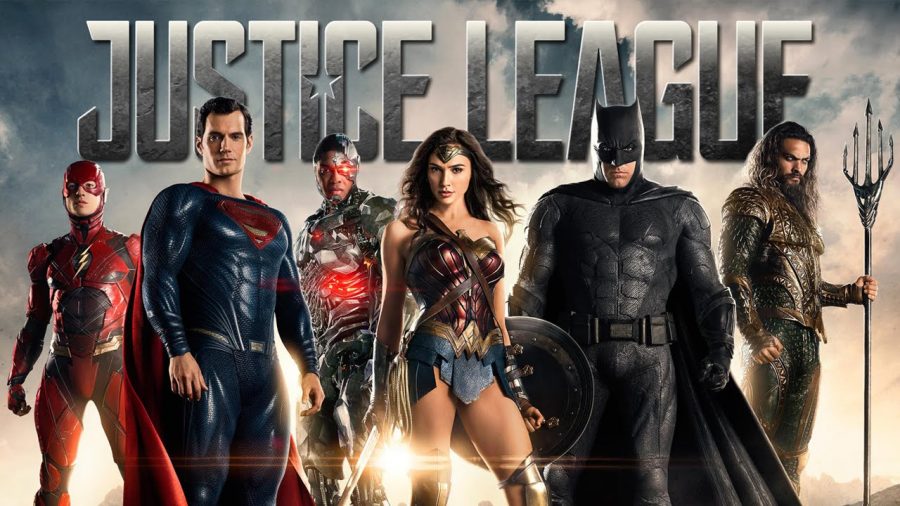 After the fantastic DC film, Wonder Woman, many people were eagerly awaiting DC Extended Universe take on the Justice League, myself included. The film, despite having some shortcomings, was very much worth the wait. The story picks up right around where Batman Vs Superman, Dawn of Justice left off. With the world facing the aftershocks of Superman’s death, a vicious warlord named Steppenwolf attacks Earth, looking for three powerful artifacts known as Mother Boxes that, when combined, could destroy the world. So Batman, Wonder Wonder, The Flash, Aquaman, Cyborg, and later, Superman team up to take him on.

Let’s get the obvious out of the way; there is finally a Justice League live-action theatrical release. The chemistry between the team is wonderful, as they all play off of each other in an amazing and hilarious fashion. All of the heroes are characterized perfectly and really feel like the characters we’ve all grown to love. The climax was amazing, including a brilliant final fight with Steppenwolf, heroes getting a chance to show off their powers, and Superman’s triumphant return.

Unfortunately, as good as this movie is, it does still have some problems. In spite of all of the heroes having established powers from the past, Aquaman and Flash don’t get to show most of their abilities. Especially the former, as the only time that he fought underwater was during a three-minute battle with Steppenwolf. The story was a mess, being very hard to follow, with only thing we know about the villain is that he lost another battle on Earth thousands of years before the movie. Also, some of the CGI looks awful and very fake, which is a very bad thing in a superhero movie. Adding on to this, Steppenwolf and his minions were dominating the league before a sudden twist which lead to Superman’s return. Lastly, there were also these random scenes of a family living near where Steppenwolf first attacked and served no point in the main story. Many of these flaws bog down the movie and keep it from being the masterpiece it truly could have been.

However, the positives outweigh the negatives. Justice League is a blast to watch. If you are a DC fan, you really should see this one. This is very much a step in right direction, and, if DC and Warner Bros keeps this up, the DCEU could start to become a very good series of films.