And the Basie Goes to… 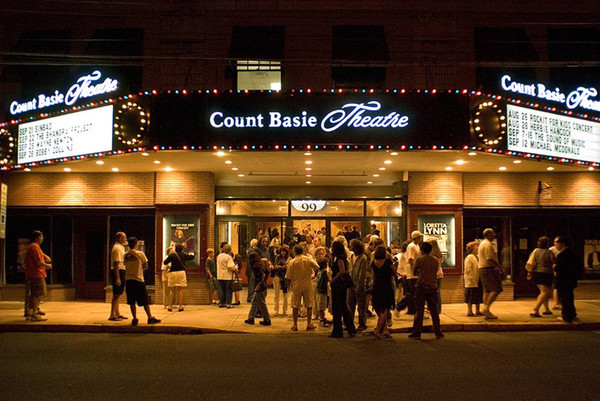 Best Actor in a Drama: Elias Kotsis (2nd year in a row)

On May 21st, student performers from 27 schools in Monmouth County were the stars of the show at the 9th annual Basie Awards. The Basie Awards recognize outstanding performances, production, and direction by high school theater groups. Of the notable competition, our very own Southside Theater performers won seven awards at  the Basies . This year marks South’s first award for Best Production. Great job and congratulations to everyone who took part in the play and musical this year!