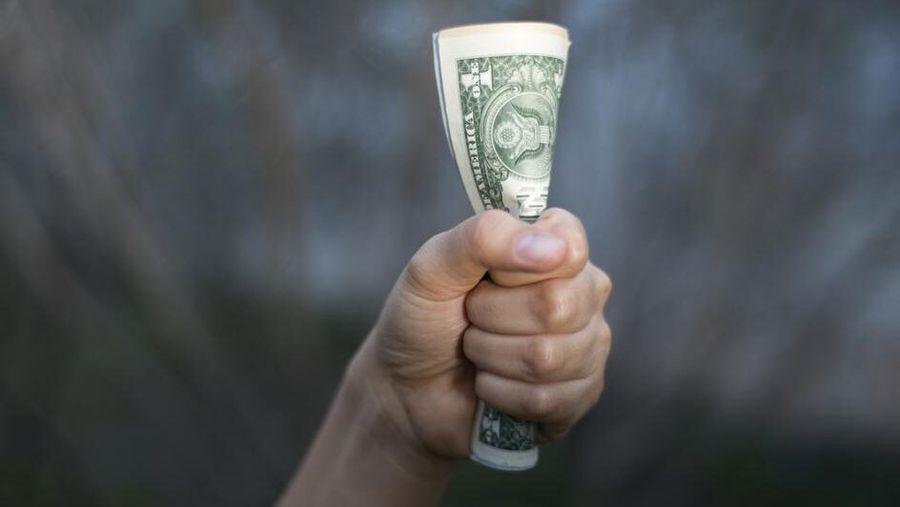 This pay increase will allow full-time employees of industries such as fast food and retail to experience a great increase in their yearly earnings. Many of these workers struggle to make $25,000 each year, so an extra $3,000 or so will make a huge difference for them. This extra income will provide employees with more spending money, which will then go back into the economy. This helps stimulate business activity and job growth.

Back in 2012, fast-food workers initiated the Raise the Wage movement in which they pushed for the minimum wage to increase to $15. According to online publication Economic Policy Institute, “states representing approximately 40% of the U.S. workforce—California, Connecticut, Florida, Illinois, Maryland, Massachusetts, New Jersey, New York, Virginia, and the District of Columbia—have approved raising their minimum wages to $15 an hour.” This means that more states are bound to follow in the future, possibly raising the national minimum wage to $15.

Raising the minimum wage had been a long time coming, as states such as New Jersey have already been on this track the past couple of years. A minimum wage is important so that companies do not exploit or abuse desperate workers. Raising the minimum wage will be effective in promoting equality in the workforce as well. This process will better the way of life for those working a minimum wage job by giving them more money to spend on what they need, along with what they want. In turn, this decision will eventually help the economy grow as well.