To Tailor a Trailer 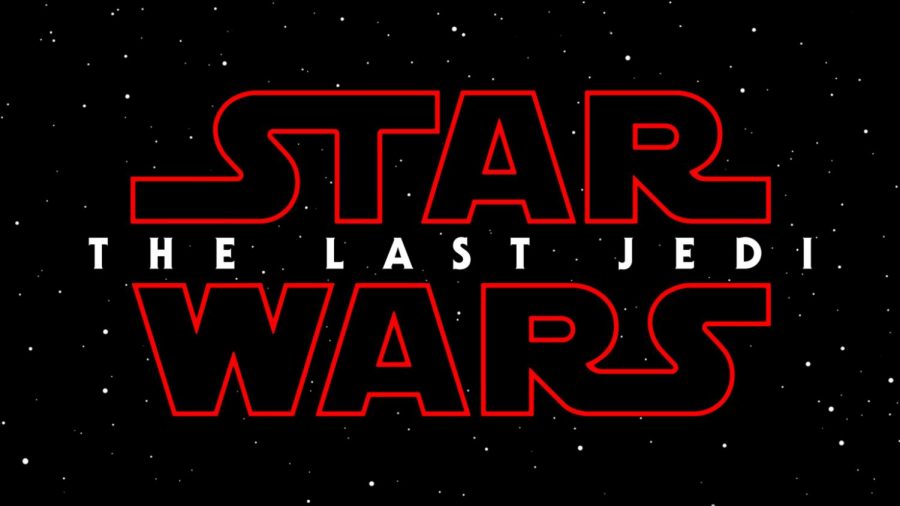 Movie trailers aren’t just advertisements- they’re an art form. While nobody likes getting obnoxious commercials before a video or pop-up advertisements, it is rare that someone bemoans seeing trailers at the movie theater. They’re a great way to build excitement and anticipation for upcoming features and a sort of promise that there will always be something new to go out and watch. The trailer for the upcoming Star Wars: The Last Jedi has left me quite excited and wanting more. If it popped up before a YouTube video, I would not skip it. But for every stellar trailer like this, there’s a phoned in advertisement that either misleads or overindulges the audience. Thor: Ragnarok is unfortunately suffering from this right now. Even as a Marvel fan, I can’t help but already have my doubts in the film from the trailers. Both of these movies are highly anticipated blockbusters and likely to attract massive crowds. But what makes one of these trailers work and the other one fail? To understand that, one must understand what exactly makes a trailer good in the first place.

One does not even need to leave this decade to find a few very good trailers. 2015’s The Force Awakens had masterfully crafted trailers, carefully showing only small parts of the movie while still giving a clear enough image of what to expect. Finn was shown for the first time with little explanation as to what he was doing. But what mattered was that a Stormtrooper would be a main character, opening up a new viewpoint for the story- before then, the troopers had merely been faceless and incompetent enemies. New planets and creatures were shown- despite the film ultimately being very similar to the original Star Wars, this did show a return to practical effects rather than the greenscreen artifice of the prequels. Kylo Ren was a mysterious villain with a weapon that quickly became both iconic and memetic- viewers were able to recognize him before even seeing the movie, but his motivations and personality were something left as something of a mystery until the actual release of the film. Rey’s personal journey was left completely uncovered- she was never even seen holding a lightsaber until the film’s release. The most iconic characters from the original trilogy were only given brief appearances. A fellow science fiction film, Guardians of the Galaxy, also had the right idea. The central cast all had their introductions with brief demonstrations of their personality and quirks, but nothing of their journey together was revealed. It showed the heart of the film off, but did not give away much else. People were excited for characters like Rocket Raccoon and Groot before they had even made it to the big screen- keep in mind that the comic they starred in was not even very popular. For such a strange movie based on such an obscure product, this trailer helped to ensure it reached a wide audience while still keeping the movie pleasantly fresh.

So what do these trailers have in common? They clearly show off the spirit and tone of their respective films, but still leave enough mysteries to warrant paying money to go watch it in theaters. The audience is not sated, but instead left wanting more. However, they are left with just enough information to know what exactly it is that they are hungering for more of. This lets them develop healthy expectations, which are healthy for creating discussion and generating hype.

Put that simply, making a good trailer may seem easy. But in truth, there are far more ways to fail than there are to succeed. And it shows when looking at the extensive history of bad trailers that Hollywood has accumulated over the years. One common trap is to show too much in an attempt to create excitement, instead leaving the audience sated and already expecting many plot beats before the film is even out. The worst offender of this in recent times is by far 2016’s Sing. The film itself was nothing special, just a rather by the books children’s movie- not particularly entertaining for adults or teenagers, but still passable and not necessarily bad by any means. But even if you haven’t seen the actual movie, you don’t need to actually watch it to understand it. Just watch the trailers, which clearly show almost the entire plot beat by beat with each of the ensemble members having their motivations displayed as well as the performances the film is meant to build up to, leaving nothing a surprise. Moments that conclude subplots are clearly shown, even focused on. The entire film is in the trailer. This leaves practically no reason to watch it, even if it’s free to watch on Netflix.

Then there’s the opposite issue: trailers that give an entirely wrong impression of the film they are advertising. The first trailer for Despicable Me suffers from this quite a bit. For one, it’s just one of the opening scenes pasted as a trailer. That’s just lazy. But this scene in the film is on the news. When given as the only preview of the movie, it created the impression that it would be a mystery movie about whoever was going around stealing the world’s landmarks. The central character only appeared as a silhouette on the title card! And the heart of the movie, the children he adopts, are nowhere to be seen. Another example of misleading advertisement is the bizarre trainwreck of a film that was Kangaroo Jack. Being fair, a troubled production did mean that the focus and title of the film changed midway through. But that changes nothing about how misleading the advertising was. It all focused on the talking/rapping kangaroo… only for it to turn out that the actual product was a bizarre mafia film with the kangaroo only serving as a setback for the main characters. The rapping and talking wasn’t even real, only a hallucination of the film’s actual main character. What was advertised as a wacky kid’s movie turned out to be an oddity with no real marketable crowd.

So what is Thor: Ragnarok suffering from? Perhaps a bit of both, oddly enough. On one hand, so much of the plot has been revealed in advance. We know Mjolnir gets destroyed. Thor forms a team to retake Asgard. The Hulk fights him in an arena before they team up. And the Hulk fights a fire giant, presumably Surtr of both Norse mythology and Marvel comics. Doctor Strange hasn’t been featured in any trailers, but his presence in the film was made public knowledge a long time ago. There really aren’t many surprises left to be had here, which is a real shame. But it’s also just a bit tonally confusing. This is Ragnarok, the end of the world, the end of the gods. It’s a story of Norse mythology. But the trailers seem oddly comedic and full of science fiction elements, making it seem more like a Guardians of the Galaxy film. I’m a huge fan of those films myself, but Thor should be clearly distinct. And the trailer for his next big movie should make that clear. It’s an anomaly where very little of the film is being left to my imagination yet I still manage to be confused.

So one trailer succeeds for various reasons while the other fails. Why is this important? It seems both movies are likely to succeed anyways, at least financially. Even ignoring the art form of trailers, there are reasons to make good trailers. Ragnarok is fortunate to be part of a blockbuster franchise. Smaller, less fortunate films have been killed by bad advertising campaigns. The Iron Giant explained a bit too much of the plot while showing none of the story’s heart- the best part of the movie. It looked like a silly film about the antics of a boy and a giant robot, not showing many hints of the warmth and emotion that the film actually held. This led to it being a financial failure, not getting its deserved mass recognition until it became somewhat of a cult classic due to annual holiday showings of it on Cartoon Network. Not to mention Sing, which as mentioned before was really mediocre, nothing terrible. But the trailers generated quite a bit of contempt for the predictable state of so many animated children’s movies. An okay movie was made much worse critically simply due to pre-release material. After all, who wants to see a movie that is nothing like what was advertised? Or even worse, a movie they’ve pretty much already seen in the trailers and been given nothing to look forward to? Not many people.