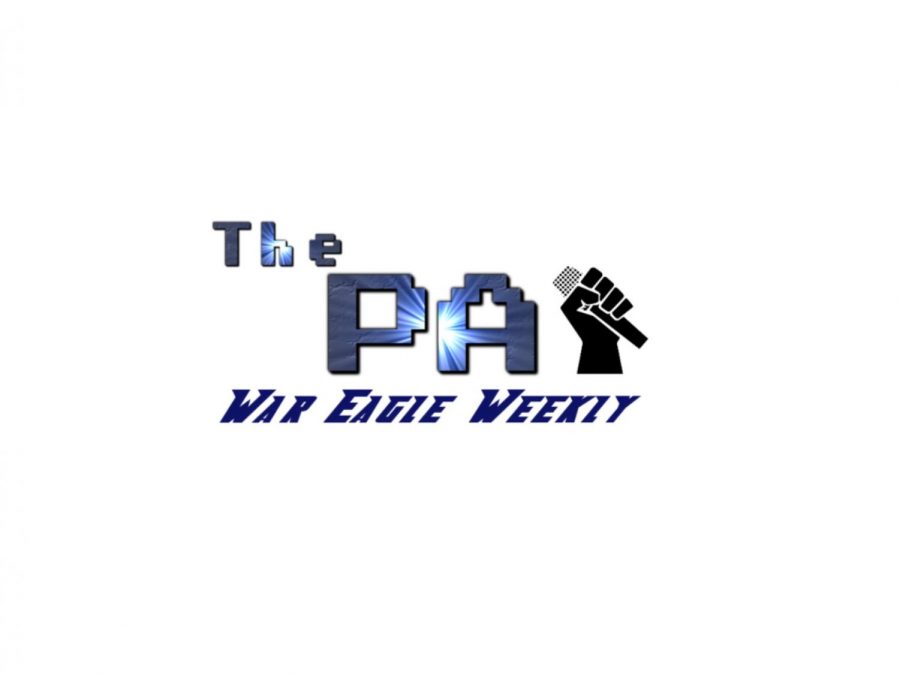 The Eagles looked like their dominant, 2018 selves on Friday night after thrashing Brick Township 28-7 in a game that was, first and foremost, a Chris Lotito onslaught. #26 put together one of the Shore’s best performances in 2019 with 201 rushing yards on 21 carries (averaging an absurd 9.5 yards per carry), two touchdown runs, 75 returning yards, an interception, and a 25 yard halfback pass to Thomas Schork. With 301 yards of total offense, Lotito was absolutely on fire, and there was nothing the Green Dragons could do as he continually shredded their defense. If this Chris Lotito reappears in the postseason, then the Eagles should be in terrific shape heading into the November stretch.

While Lotito carried the offense against Brick Township, the rest of the Eagles stepped up as well. Sophomore Thomas Schork, filling in for Matt Krellin and Luke Albrecht, was an absolute machine: he was the receiver of every Middletown South pass and was an unguardable target all night long. Tyler Cuccia, while he was great on the ground with a TD, also looked confident throwing the ball like he did against RBC, hitting Schork on the money time and time again. Vinny Bonavita also saw a few snaps, and he managed to net yards when he did see the field. While Vinny Condito took a backseat in this matchup, he still got touches and made the most of them, securing first downs routinely. And, most impressive of all, the defense allowed just two (!!!!) Green Dragon first downs. Headlined by Lotito’s brilliance, the supporting cast of the Eagles played a great all-around football game on both ends.

What does this game mean? Brick Township isn’t anything close to a powerhouse, but the fact that the Eagles were so easily able to put them away shows how far Middletown South has come from the team that came out horrendously against Manalapan in September. Lotito has shown that he is a bona fide superstar, and with him and Condito in the backfield Middletown South’s run game is lethal. Cuccia has rediscovered his confidence as a thrower, which should be a huge plus for the rising star in Schork (and for Krellin, when he returns) going forward. Most importantly, Middletown South’s defense now has two extremely impressive performances in a row under their belts, and their faith in themselves to contain their opponents should be through the roof. South has a home game in the playoffs against Hamilton, a team from West Jersey that is 7-1 but, due to a weaker schedule, has yet to face a real test. When they come to The Swamp on November 8th, the Eagles more than have it in them to absolutely rock their world.